After a hugely successful writing, acting and filming session with IRIS Prize Festival, Year 9 and 10 pupils attended the premier of their own short film Darkness. The film is focused on acceptance and issues surrounding LGBT+. Later this month the group will be attending a screening of the film as part of the IRIS Prize Festival in Cardiff’s Cineworld. 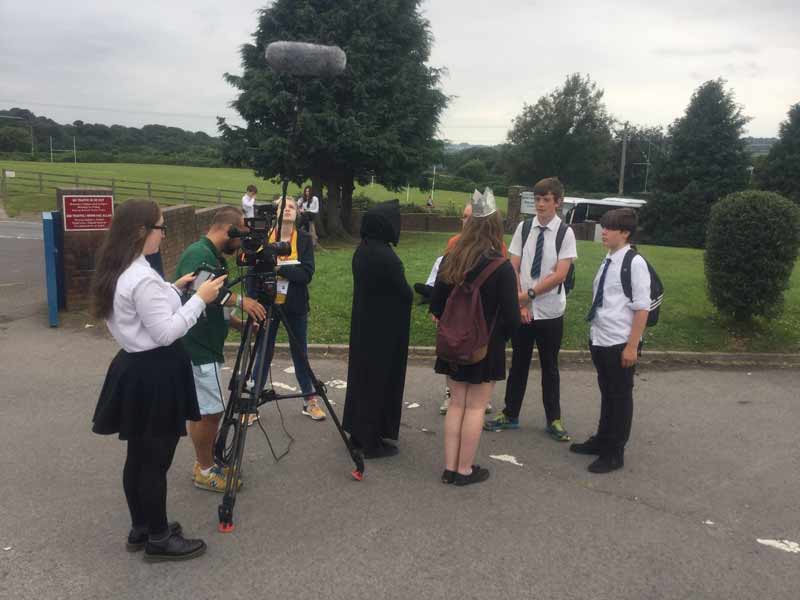